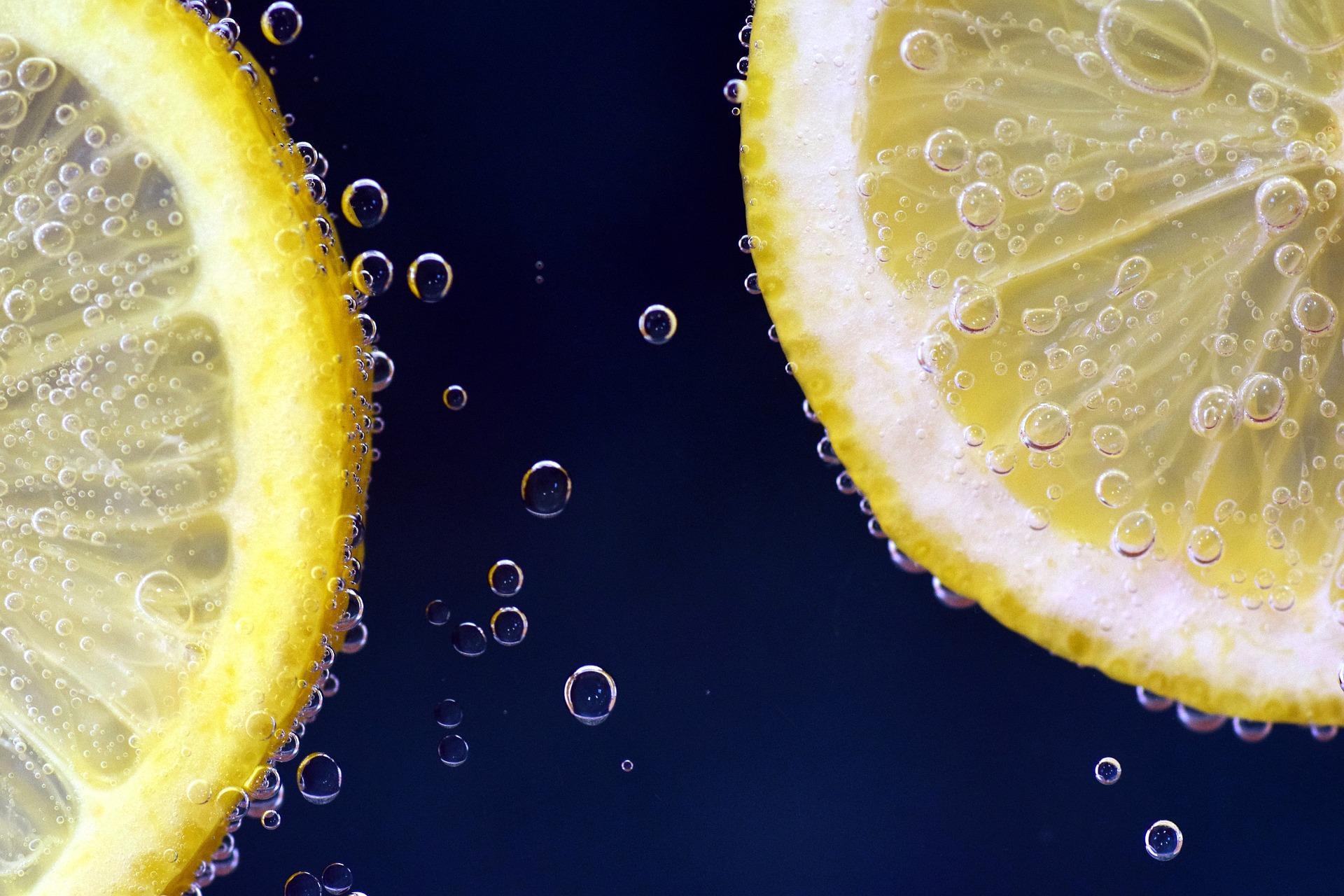 “Do you want lemonade sir?”

This question echoed from behind my back as I sat near the lake reading one of my favorite books. As I turned around, I noticed a group of three children. One was holding the handle of a red wagon. In this wagon, there was one cup, half a jar of lemonade, and a napkin. Curious to see how the conversation would go, I placed one order for a cup of lemonade.

And, well, the result was jumping, high-fiving and cheering while they poured the cold drink.

Little did I know that my curiosity would lead to value far beyond the cup of lemonade- this value was in the lesson of the lemonade. The lesson served as a reminder of the importance of gratitude. As I meditated more on this thought, along with my encounter with the children, I came to one conclusion: Gratitude is directly proportional to Growth.

When I compensated the group with only a dollar in change, they remained both grateful and joyful. After accepting the final dollar amount, the team then discussed how to divide it evenly. I heard one say, “How about we just keep it together, so we can all share ice cream?” Gratitude produces a personal perspective that always leads to empathy. In the end, the team agreed on the collective compensation to buy ice cream.

The group had half a jar of lemonade, one cup, and a wagon. Most would consider this to be a state of deficiency. Deficiency would then lead to discouragement and ultimately deteriorate the process of development. However, instead of saying “we don’t have enough,” the team of children said “we have just enough” to work with. In the end, they accomplished their goal because they were focused on what “they had” to work with gratitude. This also reminded me of a skiing lesson I once heard of many years back: “Where you look with your eyes you will follow with your body,” said the instructor.

As a team, this holds true.  We have a choice in how we view our tasks, relationships, and day-to-day lives.  And something as simple as Lemonade can remind us to choose to be grateful.