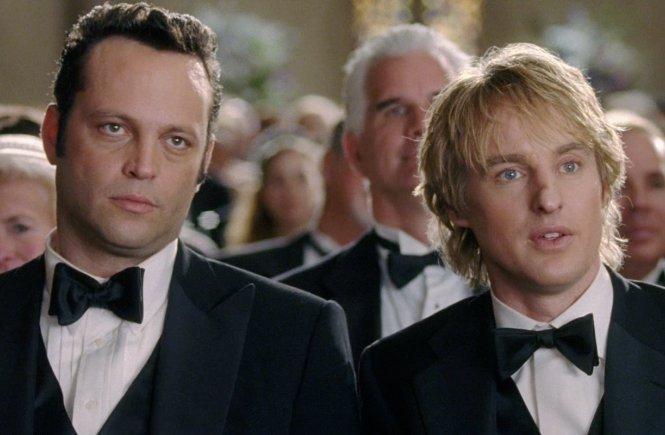 At the turn of the year, many of us make New Year’s Resolutions. Typically, they deal with bettering ourselves…it can be by going to the gym, starting a new diet, etc. It’s the idea of a “new year, new me” concept but that one that gets tossed out every year too soon. It seems that once February hits, people revert to the same person they were a month ago.

And why are we talking about this in June, you might ask?

Because resolution within a team can and should happen at any time. With an open and honest environment where people give constructive feedback, are encouraged to ask questions and able to work to their unique ability, resolutions can be a group effort that lasts well beyond one month. But how do you get there?

One important way to keep a new “team” resolution working is using IDS: Identify, Discuss, and Solve. It’s the EOS® remedy for finding and solving any issues that arrive in a systematic and empowering way. Start the resolution by giving all employees the ability to offer any issue, new idea or other topic that they have. After the “issue” is out in the open, we’ll have multiple opinions and  provide open discussion. This stage of the resolution adds different options to actually fix or better the current situation. Lastly, agree on a solution then delegate that actions that will implement the go-forward plan.

The most important part of I.D.S. process is always having an open and honest working environment! As individuals, we must continue to find ways to better ourselves. And as a team, it’s critical to do the same. Teams that don’t put a premium on radically honest feedback tend to have the same issues come up time and time again.

Case in point: My favorite comedy of all-time is Wedding Crashers, starring Vince Vaughn and Owen Wilson. The movie displays Rule #76, “No Excuses, Play like a Champion.” Even as a comedy this quote can resonate for leaders all over the world. In our everyday life, it’s easy to simply make excuses, blame someone or something for the mistake that was made or problem that needs fixed. If the leader has a “No Excuses” mindset and is honest and upfront, people will tend to follow and adopt that same mindset.

Overall, I challenge you to take on a new team resolution! Have a workplace that welcomes all ideas. Attempt to solve any issues that come up as a team. Be a team player, leave no excuses and resolve like a champion with IDS.