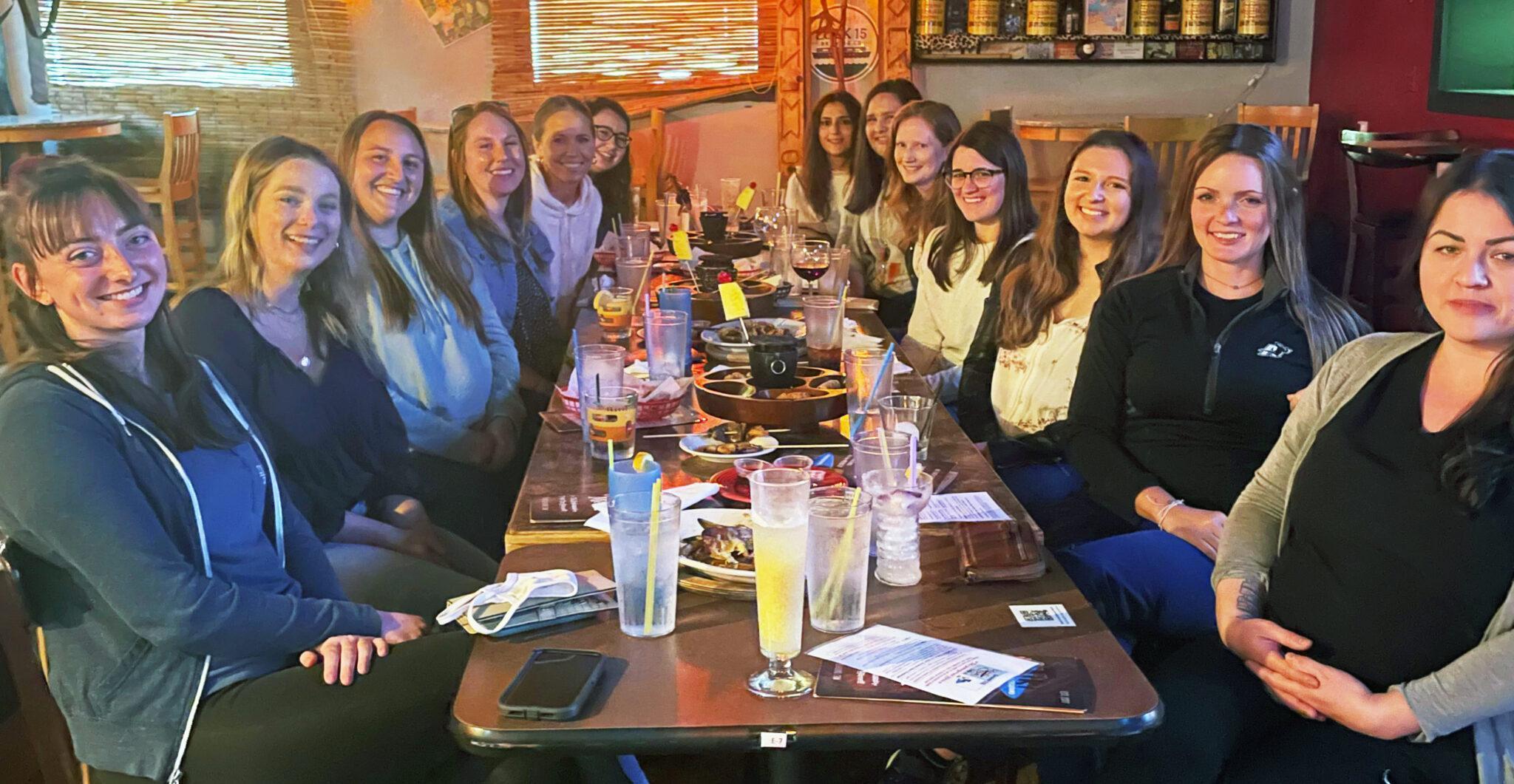 This is moreover a love story… Fay Margareten, a speech pathologist, deeply empathized with families in underserved areas who did not have the time or resources to get therapeutic early interventions for their children with developmental needs. So, she did something about it. She created TheraPeds in 2017, providing services for those children by delivering them straight to where they are—in the Early Learning Centers.

As a result of Fay’s passion, TheraPeds rose to provide hundreds of children speech, occupational and behavioral therapies throughout the Greater Cleveland, Akron, Columbus and Warren areas with 20 dedicated therapists on staff. But when the pandemic hit, everything stopped. Like many other institutions, Early Learning Centers were either shutdown or at extremely limited capacity. Hence, TheraPeds business dropped to a crushing 10% revenue forcing many of her therapists to look for work elsewhere.

Seeing everything she built crumble was devastating. There was no foundation to stay afloat or a game plan on what to do next. With business down, Fay started taking her dog to the dog park often to get her mind off the business woes. That’s where she developed a new friendship with another dog owner, Sammy Gross. She admitted to him how her business has suffered like many others because of the pandemic. She was lost on how to recover. He suggested looking into the Entrepreneurial Operating System. His father, Ron Gross, uses it with great success in his two businesses, MGO and One Seven. Then he recommend that she go where his father’s implementer is located: CultureShoc.

So she and her leadership team had a meeting with Jim Tennant and immediately hit it off. Once they started using EOS, Jim helped TheraPeds discover how to incrementally get back up and running. This time with much more efficiency and with more long-term accountability. In the meantime, Fay was able to quickly realize her role was best suited as a Visionary. So, she elevated one of her clinical directors to be the Integrator.

TheraPeds now has a mission statement and Core Values that are followed by all and the basis of how they hire/fire people. TheraPeds also maintains a Scorecard so they know how everyone is doing in the organization at all times. Most importantly, they now have clear, definable goals and a Vision of where they are and where they want to be.

Fay sums up running EOS with Jim Tennant as their implementer perfectly. “Working with Jim has been invaluable. He provides unwavering support and has helped me become a better leader. I can’t say enough about how EOS has helped TheraPeds create process and structure. Before we had no accountability and now we all know exactly what to do each day and are held accountable to it. Jim has been an incredible coach in the whole process to make sure we are on track and stay focused.”

With nearly a year of running EOS, TheraPeds has grown significantly to 27 therapists are on staff. Plus they are surpassing pre-Covid revenues each month.

Fay describes the journey, “2020 was the most challenging year we’ve had since we have opened our doors. But it was also chock full of silver linings and blessings. We are more grateful than ever for our team members; those who stuck with us and those who joined the fold. We really appreciate our partnerships with the Early Learning Centers. All have welcomed us back and who continue to place strong value on the services we provide.”

As a result of Fay and her team’s passion, focus and care, TheraPeds continues to bridge the gap between developmental needs and abilities. They have improved the wellbeing of hundreds of children in underserved areas and plan to expand to meet the needs of even more children throughout Ohio.

And where’s the love story in all of this? Fay ended up dating that guy she met at the dog park and they’ve been together ever since. 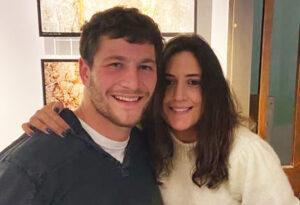